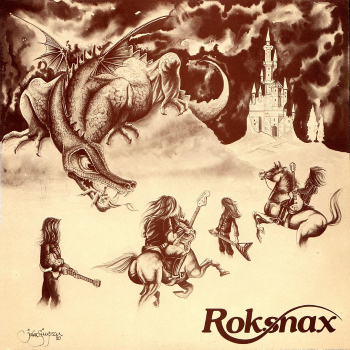 The first of two compilations released by the legendary Guardian Records N’ Tapes, who were responsible for releasing NWOBHM classics such as Satan‘s “Kiss of Death” single and Mythra‘s “Death and Destiny” EP.

Please take note that the Saracen featured on this compilation should not be mistaken with the lads from Derbyshire who released the mighty “Heroes, Saints and Fools” LP back in October of 1981. 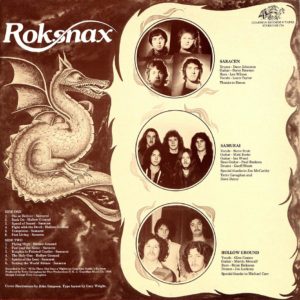