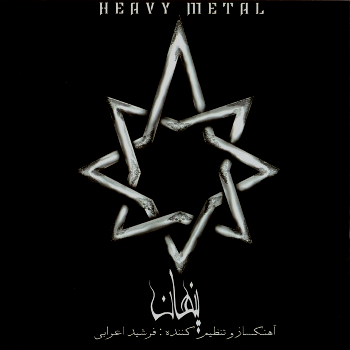 The release of “Penhan” marked the debut of vocalist/guitarist and mastermind Farshid Arabi, a true emotive and rebellious force behind the emergence of heavy metal in Iran.  Beautifully sung in the band’s native language, Farsi, “Penhan” (Farsi for “Hidden”) is an absolute delight, as it almost effortlessly breathes new life into the way the world interprets heavy metal.  This is exactly how traditional culture and a globalized music genre such as heavy metal should blend.  Be sure to give “Khatteh Akhar” a thorough listen if you’re not yet convinced. 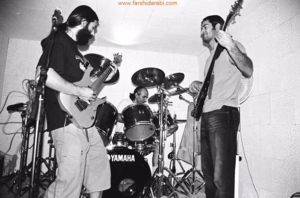