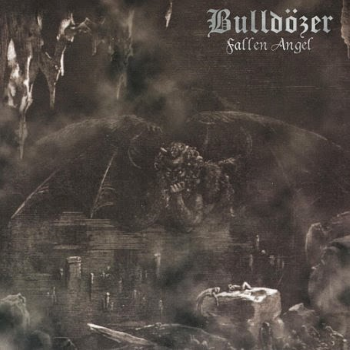 Italy’s finest black/speed metal band, Bulldozer, with their very first release entitled “Fallen Angel”, which inevitably kickstarted these young talented guys into underground heavy metal stardom.  With the following release of four essential albums throughout the mid to late 80s, Bulldozer‘s one of a kind sound that meshed the harshness and dirtiness of early black metal with the harmonies of speed metal was first teased on this very demo.