Spawned within the depths of Toronto, Canada, Chyld sadly only released three songs on two separate singles in 1986 that would eventually cement their place in Canadian metal history.  After a growing demand for their material to be released, both singles were re-pressed and the band reformed with the hopes of releasing a new album.  Until now, we can only expect nothing but classic stuff from the guys at Chyld! 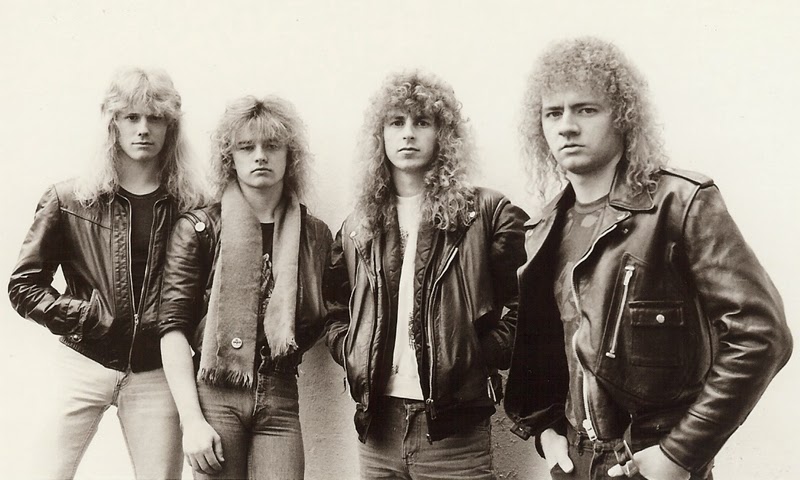