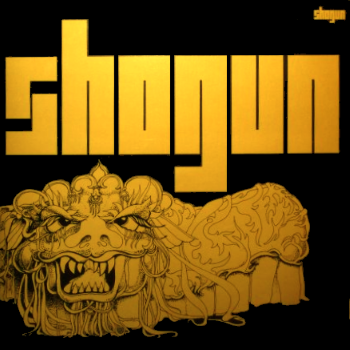 Another requested album!  Shogun‘s self-titled record delivers nothing more than an assortment of melodious hard rock, coupled with one of the greatest singers within the NWOBHM scene, Alan Marsh (of Tokyo Blade fame). 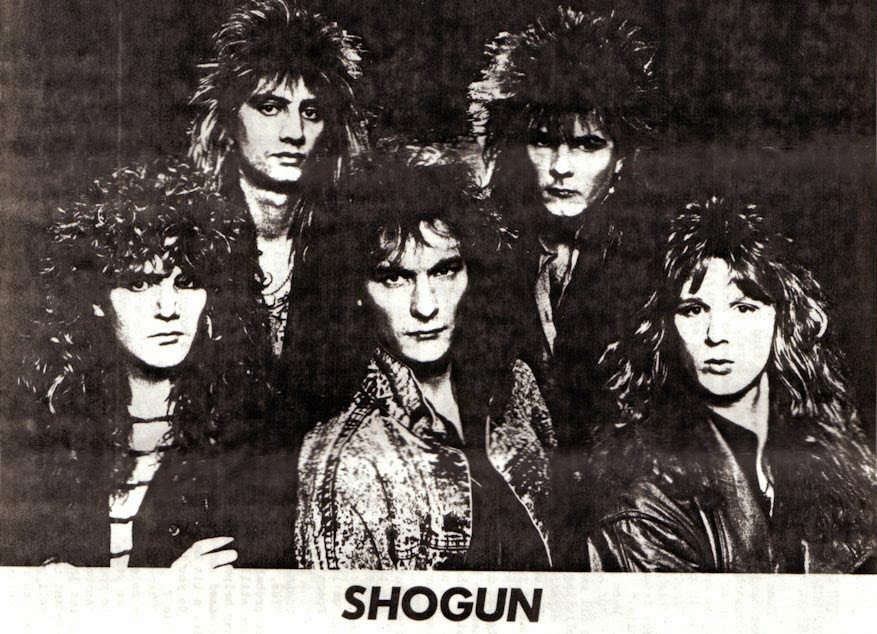