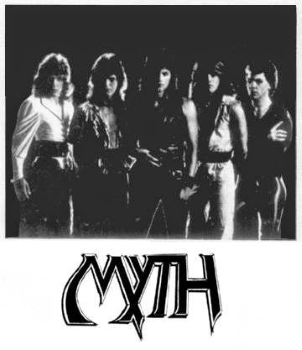 Myth was a Seattle based power metal band where Geoff Tate (of Queensryche fame) first came to prominence.  His voice on this demo is exactly what we will remember him by…pure magic.  Regardless of his current personal issues with Queensryche and his subsequent downfall, his legacy will surely live on.