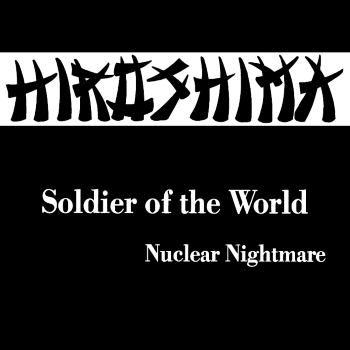 Band: Hiroshima
Release: Soldier of the World (Single)
Genre: Heavy/Power Metal
Country: Sweden/Finland
Year: 1983
Label: Self-Released
Note
One of my all-time favorite Swedish metal singles alongside the mighty Gotham City single released in 1982.  Both tracks are just absolutely mind-blowing, I cannot stress this enough!  Some of you may already know the “Soldier of the World” track from Hiroshima‘s debut record (which can be found here), and I must say the quality and the overall orchestration of the song in the single is far superior.  The second track, “Nuclear Nightmare”, easily solidifies the talent that this band once brewed (man I still can’t get that chorus out of my head!).  Hail the hell out of these dudes! 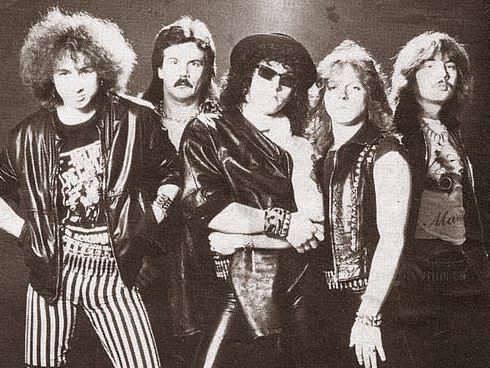