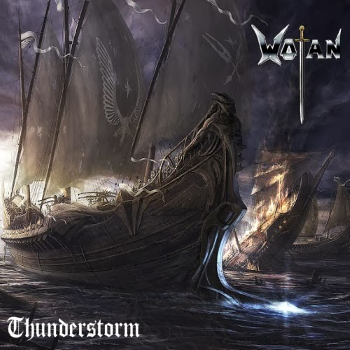 I came across this legendary demo not too long ago and was immediately impressed by its astonishing level of quality.  For a demo being released during heavy metal’s lowest period, Wotan surely knew how to keep that very spirit alive.  Simply put, Wotan‘s very first release is nothing short of an epic heavy metal masterpiece. 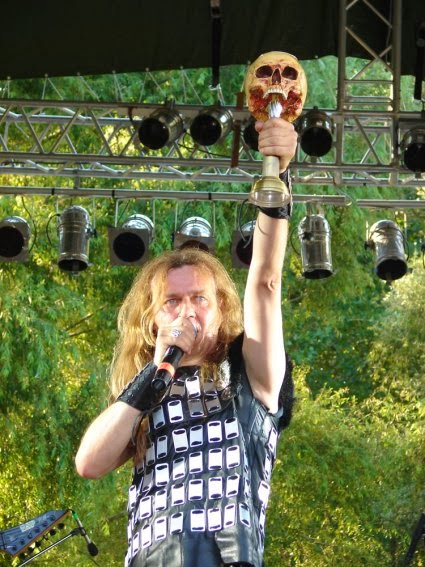