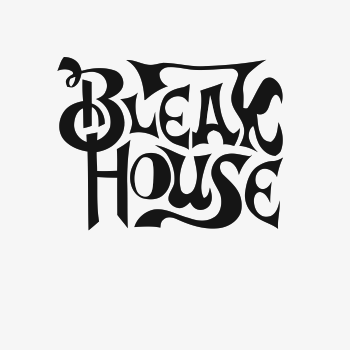 It is hard to talk about the NWOBHM without mentioning the great Bleak House, who released some of the most memorable singles of the early 80s that greatly kick-started the whole scene. This right here is their very first single from 1980, showcasing their marvelous talent and musical structure that even gives the mighty Iron Maiden a run for their money!  Easily goes down as one my top 10 NWOBHM singles of all time, and if you’re not convinced just yet, give “Isandhlwana” a listen; don’t let the obscurity of the title fool you! 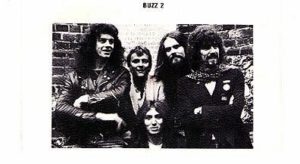