Pettypew – Against the Stream of Influence (1996) 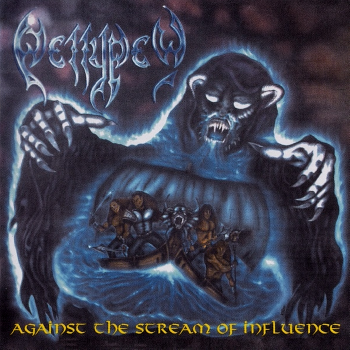 A truly lost gem from the buried depths of Germany!  These talented dudes were quite late to the heavy metal scene in terms of their musical structure, and for this album being released in 1996 of course.  Expect to be blown away by the harmonies that each track just so naturally emits, as well as Thomas Schwarz’ raspy and thrashy voice that is very reminiscent to Rolf from Running Wild! 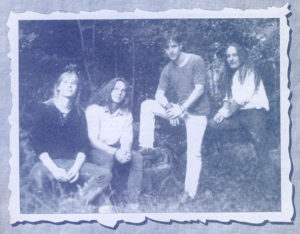