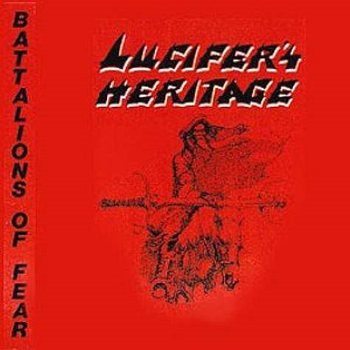 Pre-Blind Guardian’s second demo, and probably one of my favorite released by them.  The fusing of both the rawness of the production, as well as the melodic/speed metal musical structure behind the tracks surely makes this demo one of the best. 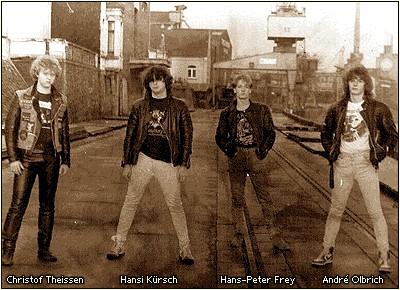