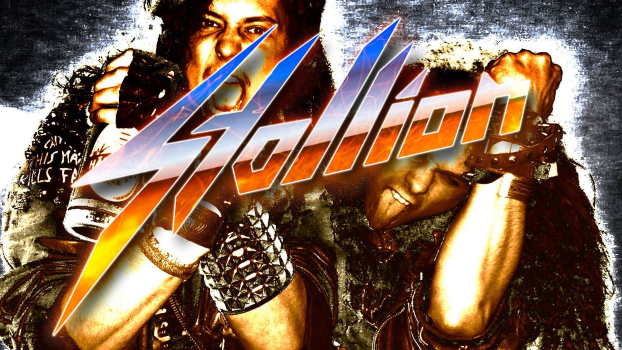 Time and time again, the emergence of new, talented and energetic traditional heavy metal bands have never ceased to amaze me, as the development of the ever-growing underground scenes have single-handedly taken the world by storm due to its sheer worship of the 80s sound and style.  Even with a seemingly large collection of newly-established bands within the boundaries of underground metal, such as Skull Fist, Steelwing, Enforcer, Axxion, Cauldron, Striker, Volture and Iron Kingdom, this particular wave is only in its beginning stages. 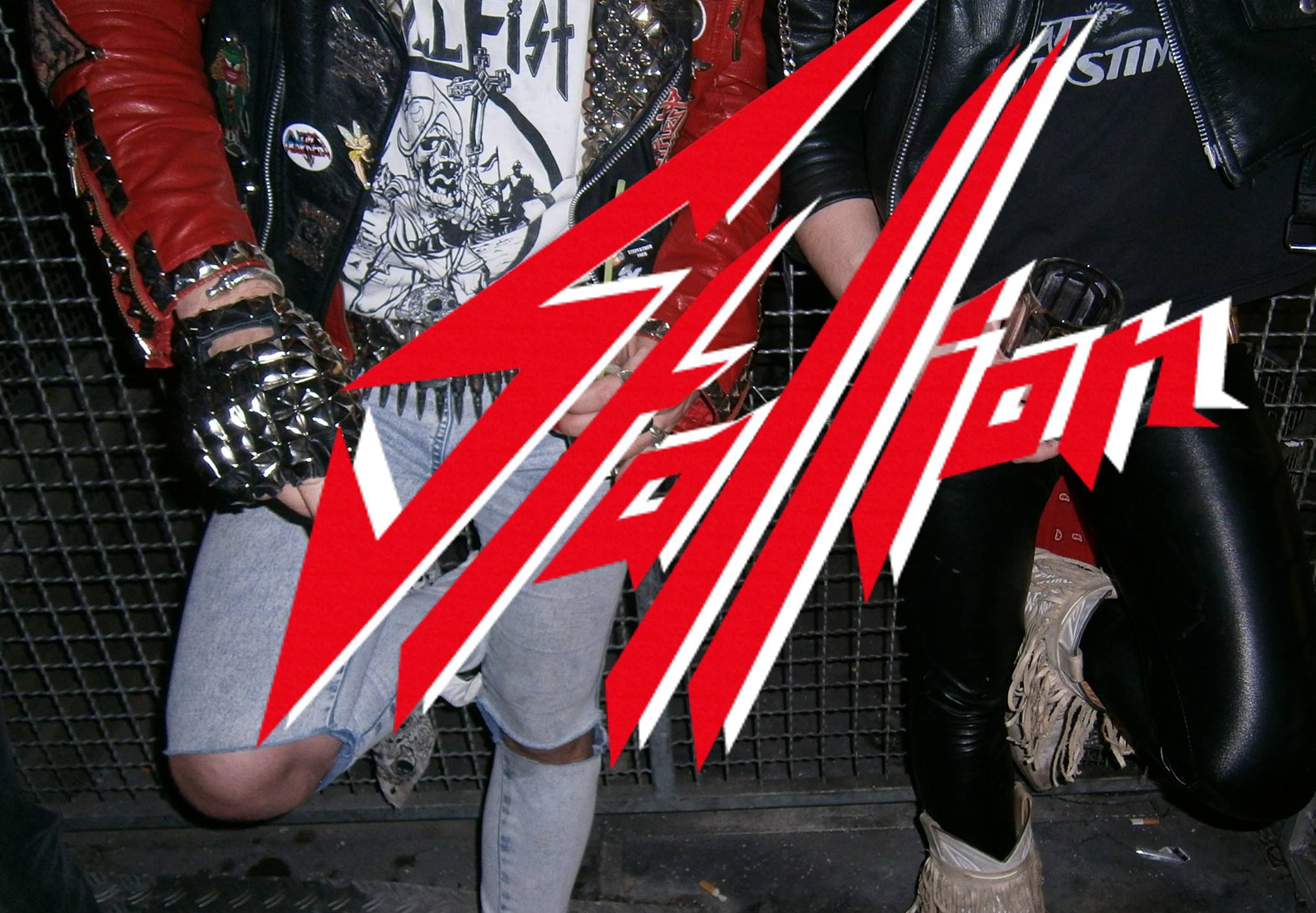 A new addition to the underground heavy metal assault is a band named Stallion, hailing from the land of Germany, who have just absolutely exploded within the scene, as their recent two-track demo (mainly featured on Skull Fist‘s facebook page) has definitely granted them much needed attention by metalheads and fellow metal bands alike… and Stallion sure as hell have every reason to be proud of this achievement.  Interestingly enough, unlike many of the already established traditional metal bands out there, Stallion produces a sound that clearly differentiates itself from the rest, as it is profoundly focused on aggressiveness and rawness.  Upon listening to the very first track entitled “Canadian Steele”, we can easily take a glimpse at one of Stallion‘s main influences, as heard through the writing process behind the lyrics and the incredible vocal work, which evidently reminded me of a cross between Blackie Lawless of W.A.S.P and even Rob Halford of Judas Priest, mainly due to the harshness, yet melodious singing styles and roaring screams that are perfectly executed by Paul.  The lyrics here manifest themselves through homage-like references to certain Canadian metal song titles (ergo the title “Canadian Steele”), of which have seemingly been the driving force to Stallion‘s overall sound.  References like “It’s heavier than metal”, “head of the pack” and “forever ride the beast” (Skull Fist), as well as “full speed or no speed” (Striker) solidify this very statement and indeed reminds us of the impact that the current Canadian Metal scene has had on its followers.  As far as the overall experience, there is but so much emotion and power felt throughout this very song and can only be properly described when fully basking in all of its heavy metal glory. All I can give away is the sheer compulsion to do nothing but bang my head for hours upon hours when this track is cranked up to the max.

“Give it to Me” continues in the same vain, although progresses throughout on a slower and more melodic pace before delivering an excruciating dosage of speed metal steel near the end. Here, Stallion seem to naturally fuse the rawness of speed metal with the harmonious melodies of Hard Rock; a combination that will surely and inevitably define this band’s further releases.  These dudes live and breathe the very essence of heavy metal, whereby other influences such as Judas Priest, The Scorpions and Accept are indeed reflected on their overall sound and image.  Stallion is currently in the works of producing and releasing an EP by the end of August, whereby this very demo is just the tip of the iceberg of what is yet to come. Supporting these dudes is a must and expect that EP to run through your veins when the time comes! I sure as hell am ready for it! Hail! 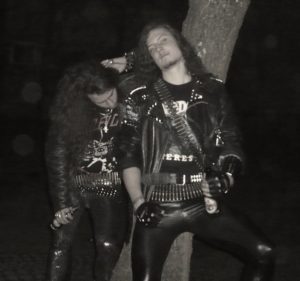