No spoken words can ever describe this glorious and ethereal piece of art.  Every single track is absolutely mystifying, filled with uplifting verses, riffs and tempos that are masterfully composed and executed by the great William Tsamis.  Every little musical detail wrings out the essence of a medieval and classical rendition on heavy metal, and although it is clearly not heavy at all, the structure of each piece is very much reminiscent of it.  Truly nothing short of a downright masterpiece, all while the rawness of the production reinforces that unexplainably heavenly mood that Tsamis is known for.

*Music written by and belongs to William J. Tsamis* 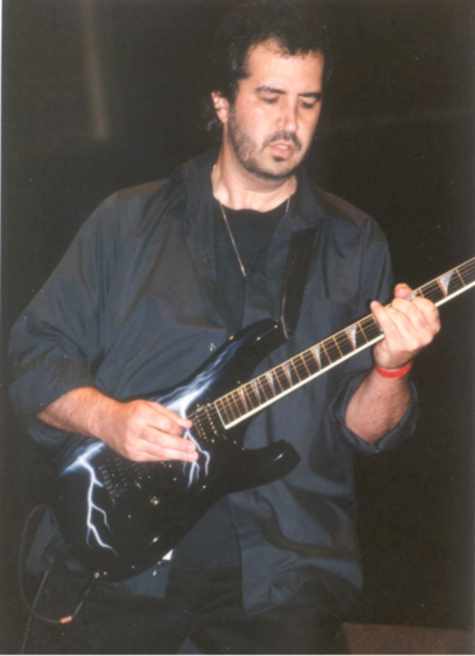