Highlights: “Warlord’s Wrath”, “Aaraigathor”, “Master of Disaster”, “Day of the Wizard”, “Dead of Knight” and “Battlefield” 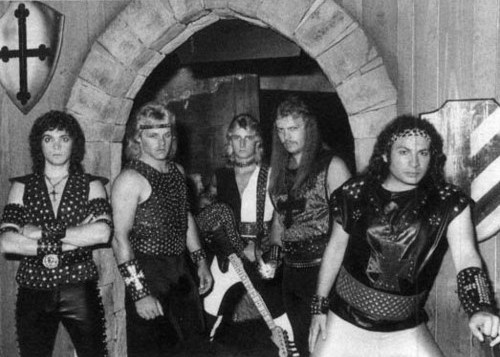