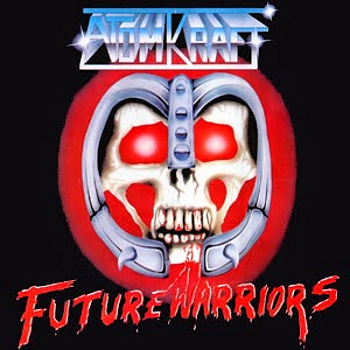 I’m sure you all remember a small band that completely revolutionized the term “heavy metal”, and served as a main influence for many bands to come.  That’s right, black/speed metal legends Venom is exactly who I’m talking about; watching old videos of some of their shows always convince me that Cronos is a complete and total maniac (in a good way of course).  And why do I bring up Venom you may ask?  For all you Venom fanatics that stayed true with the band for many years and know a bit about their history,  a man by the name of Tony Dolan took over Cronos’ role as lead singer and bassist on three of their albums released in the late 80s and early 90s.

Before joining Venom, however, Tony Dolan played for a quite similar band, in terms of overall sound, called Atomkraft that borrowed some musical elements from the black metal masters and purely focused on the melodic and speed metal aspects of their repertoire.  I guess they qualify in being the more melodic version of Venom, which, at times, I do prefer.  Most songs are inevitably fast and raw as hell, just like how we like it!  Highlights of the album are clearly noticeable, that being the mighty “This Planet’s Burning”, “Future Warriors” and the classic “Total Metal”.  Atomkraft are currently active as a band, although Tony Dolan is presently focused on his side project, along with former Venom guitarist Mantas, called M-PIRE OF EVIL. 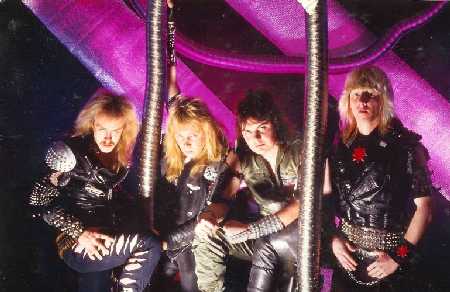